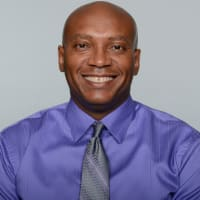 The two-man media briefing may not be back as a staple for the New Orleans Saints. On Thursday, for the final day of training camp, it was as much about expedience as buddy-ism.

“We’re just trying to get out of here,” receiver Michael Thomas said, with running back Alvin Kamara erupting in laughter before the smiling Thomas could finish the sentence.

It made sense, after a practice in which the sun and humidity combined to flop a blanket over the Ochsner Sports Performance Center, for the players to bee-line for the comfort of air conditioning.

But it also makes sense that, if two players are going to assume the mantle of duet-interviewees after Kamara and running back Mark Ingram made it a thing during Kamara’s first two seasons, it would be the Saints’ two young, record-breaking offensive stars.