Michael Thomas explains why Ohio State is the best (1 Viewer) 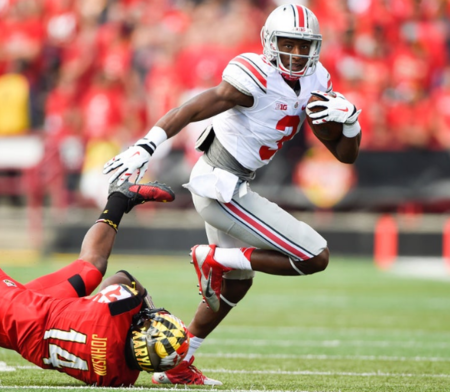 Michael Thomas is proud of his Ohio State roots. The New Orleans Saints wide receiver established himself as one of the best pass-catchers in the NFL and he likes to credit his college experience.

As far as the rest of the players coming from the Buckeyes program in the NFL, Thomas isn’t surprised at their early success or longevity in the league. When Thomas spoke with the New Orleans media on a conference call on Tuesday this week, he made it clear that Ohio State was the best.

One outlet was putting together all-star rosters of NFL players by placing them with their respective schools and asked Thomas how Ohio State would fare in that exercise. He didn’t hesitate.