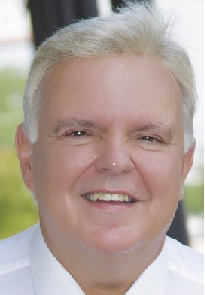 I am a firm believer in that coaching matters at all levels of sports.

But when you have talent, it makes coaching lot a lot smarter too.

LSU won the national championship last season with excellent coaching, an outstanding scheme to get the very most out of their talent and outstanding leadership and motivation from head coach Ed Orgeron.

But the one thing Orgeron and his staff did best was put talented and smart people on the field in the right spot to make plays and let them do their thing.
All of LSU’s talent will be showcased when the NFL has its annual draft on April 23-25.

The most players selected in one draft class in LSU’s football history is nine and that happened twice during the Les Miles era in 2013 and 2014.

LSU has a strong shot to eclipse that total of nine players in 2020.