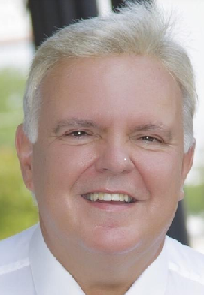 In the Atlanta Falcons’ 26-9 win over the New Orleans Saints last weekend, the score was no indication of just how badly the Falcons beat the Saints.

The Falcons just didn’t beat the Saints, but beat them up in the trenches.

In all the categories the Saints were successful in that led them to win seven games so far this season, they failed in them versus a then one-win Falcons’ team.

The Saints lost the battle in the trenches but it was even more than that.