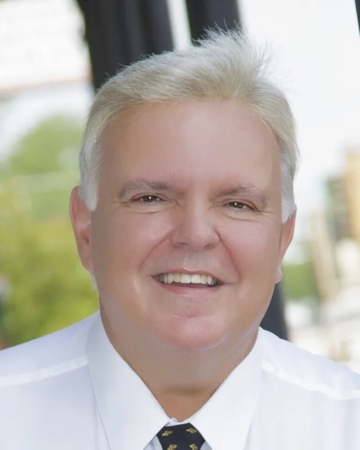 The New Orleans Saints will have an exciting challenge in their season opener this year.

The Saints are one of the most talented teams in the NFL and it will have another shot to make it to the Super Bowl this season, but there will be some major competition in the NFC South and it comes from the Tampa Bay Buccaneers.

I have heard this story before throughout the years that this will be the year the Buccaneers make a run to the playoffs, but they have been pretenders to make that journey.

This year they are not pretenders, but contenders and we might just see these two teams play more than two games during the 2020 season, maybe a third come playoff time.