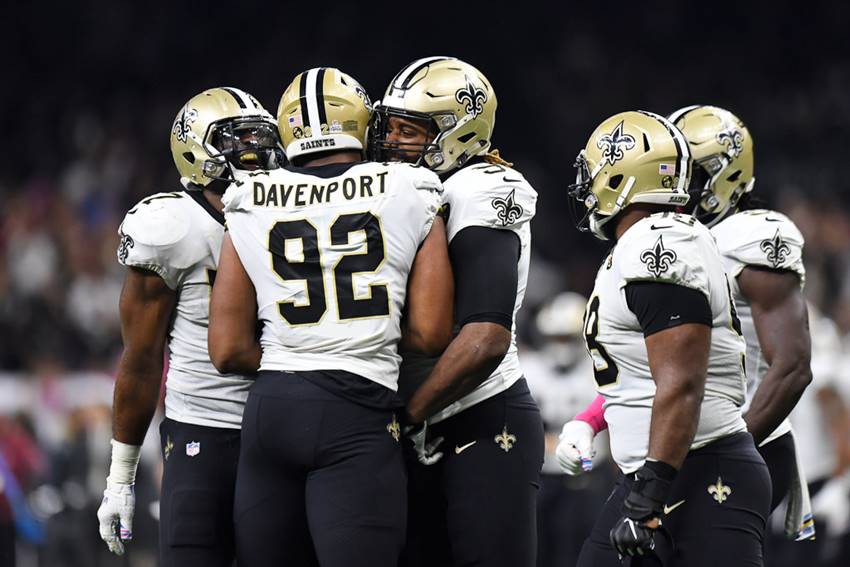 “Sometimes the best trades are the ones you don’t actually make,” said Finks.

That the Saints were willing to pay free agent defensive end Jadeveon Clowney in the neighborhood of $15 million for one season was eyebrow raising enough.

That they were willing part with a second draft choice to do it was especially telling.

The willingness to part with a high draft pick said the Saints were all in (totally) on winning a Super Bowl...