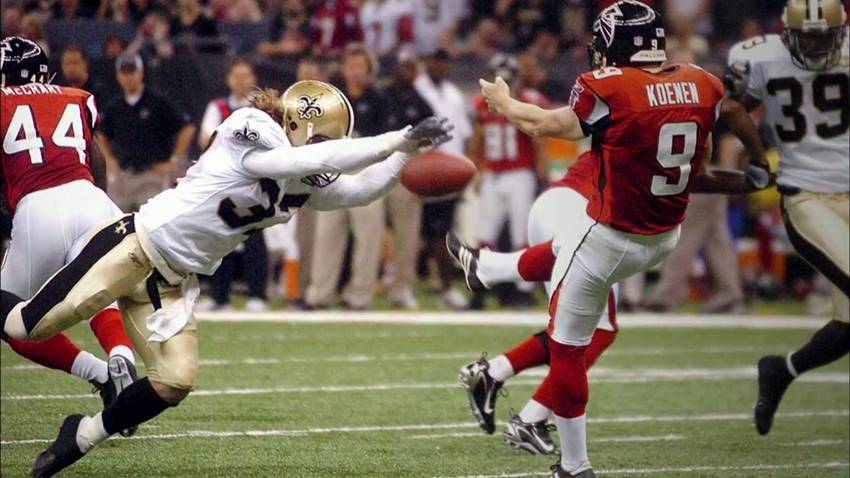 New Orleans became a major-league sports city when the Saints began playing in the NFL in 1967.

They have remained the most important professional sports franchise in Louisiana ever since.

I’ve covered the Saints for most of the last 30-plus years and they have provided some of the most memorable moments in my sports writing career.

Here are the top five memories in the final installment of my 10-part series:

My first memory of Mora came before I ever covered him or one of his teams.

His first Saints team had finished the 1986 season with a 7-9 record, which wasn’t bad given that he...