Online
I know that many of us here wanted to draft Van Noy when he was in the draft, but that didn't happen. He has been in the league for a few years now, but hasn't amounted to what many of us thought he would. Maybe this is the team to turn him around.

In exchange, New England will give Detroit its sixth-round pick of the 2017 draft for the Lions' seventh-round slot, a source said.

New England, which had an open roster spot, has experienced multiple injuries at the linebacker position. Jamie Collins (hip) and Dont'a Hightower (knee) have both missed three combined games this season.
Click to expand...

Online
Them Patriots, though. 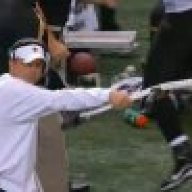 Offline
The next Vrabel or Bruschi now.

Online
Here's a rule of thumb--

If the Patriots want to trade for one of your players, that player is way better than you realize and the simple fact that the Pats are interested in them is reason enough to hang on to them for a little while longer. 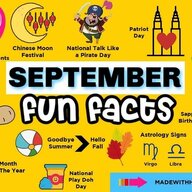 Offline
Yeah as they do not make trades unless it is with reason!

tthier2 said:
Um I think we actually won on the akiem hicks and houman swap
Click to expand...

Just playing Devil's advocate, how do you figure? Neither will be contributing to either the Saints or Pats this year. Sure Hicks is no longer with the Pats, but he signed with the Bears, meaning that the Pats will get a compensatory pick for him.
Show hidden low quality content