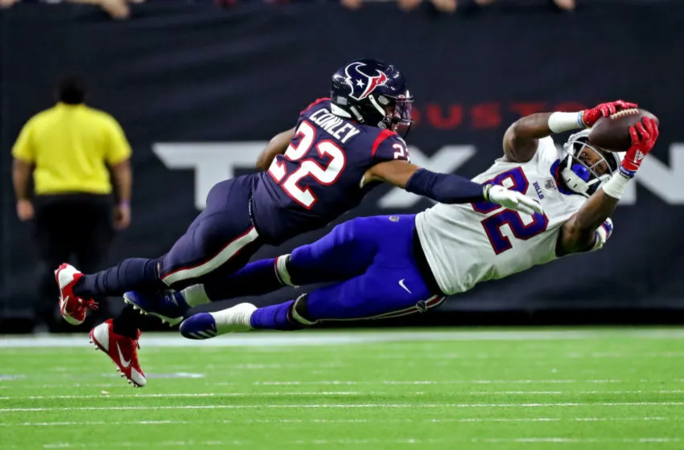 If New Orleans Saints fans were wondering if the team might indeed be interested in making a late-offseason addition at the cornerback position, their question was answered last week when veteran free agent Dre Kirkpatrick visited New Orleans.

Coach Sean Payton’s team features what amounts to a glaring hole in their projected lineup opposite Marshon Lattimore, and the options to replace departed 2020 starter Janoris Jenkins from among the current roster are made up almost entirely of unproven young and/or fringe-roster players.

Even if, as many hope, incoming rookie Paulson Adebo were to prove capable of holding down a starting spot in his first NFL season, it would do little to aid a seemingly perilous lack of depth at the position.

While Kirkpatrick, an eight-year vet who has charted an admirable career in the NFL as an outside corner, would represent a convenient schematic fit for the man coverage-heavy Saints defense, he is not the only such player on the open market. ...