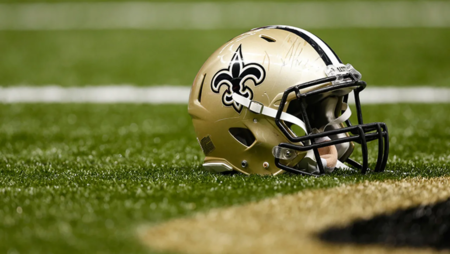 The New Orleans Saints announced today that they have agreed to terms with unrestricted free agent fullback Michael Burton on a one-year contract. The announcement was made by Saints' Executive Vice President/General Manager Mickey Loomis.

After Burton spent the 2019 preseason with New Orleans, he appeared in ten games with two starts for Washington and also contributed on special teams, where he recorded a career-high six coverage stops (three solo). ...