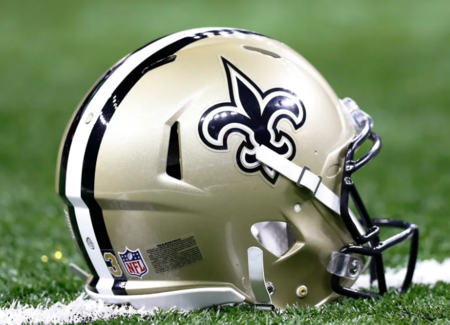 Entering his sixth season with the Black and Gold, Ronald Curry will coach quarterbacks in 2021. It marks his first season as a quarterbacks coach after serving as wide receivers coach from 2019-2020 and working as an offensive assistant with the position group from 2016-18. Since he was selected in the second round of the 2016 NFL Draft, Michael Thomas' 510 receptions are an NFL record through a player's first five NFL seasons. Also, Curry has supervised the development of Tre'Quan Smith, who has grabbed 16 touchdowns in the regular season and postseason combined since being selected in the third round of the 2018 NFL Draft. Overall, Curry enters his 16th NFL season, having played wideout in seven seasons (2002-08) for the Oakland Raiders and then served on the San Francisco 49ers coaching staff from 2013-15. Curry will return to his roots in the quarterback position group as he was a four-year starter at the University of North Carolina from 1998-2001, where he left Chapel Hill with school career records of 4,987 passing yards and 6,236 yards of total offense.

Ryan Nielsen adds the assistant head coach title to his responsibilities of tutoring the Saints defensive line for his fifth season with the club. Nielsen possesses an extensive history of developing defensive linemen on both the college and professional levels. Since 2017, the 187 sacks recorded by New Orleans ranks third in the NFL and the team had a league-record 55-game (regular season and postseason combined) streak of games without surrendering 100-yards rushing to an individual. Within his position group, DE Cameron Jordan's 48 sacks are fourth in the NFL since 2017, while he has been selected to four consecutive Pro Bowls. In 2020, fourth-year DE Trey Hendrickson finished tied for second in the league with 13.5 takedowns. ...