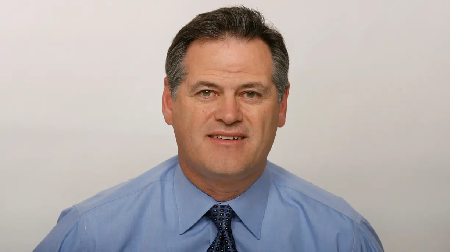 Wallace, 5 feet 10, 217 pounds, played at Louisiana-Lafayette from 2015-19, initially joining the team as a walk-on after a standout high school career at St. Thomas More High School in Lafayette. The 24-year-old played in 40 career games in college and posted 73 tackles, four tackles for loss, one sack, one interception, four passes defensed and one forced fumble. As a redshirt senior in 2019, he was voted a team captain and played in 14 games, recording 22 tackles (15 solo), one stop for loss and one pass defense. As a redshirt junior in 2018, he played in 14 games and posted 40 tackles, three stops for loss, one sack, one interception, two passes defensed and a forced fumble, as the only member of the team to post a tackle, stop for loss, a sack, an interception, a forced fumble and a pass defensed. Wallace's father, Don, played quarterback at Louisiana from 1981-84 and is currently ranked 10th in school history in passing yardage. His younger brother Dane, recently completed his freshman season as a wide receiver at Northwestern State (La.).