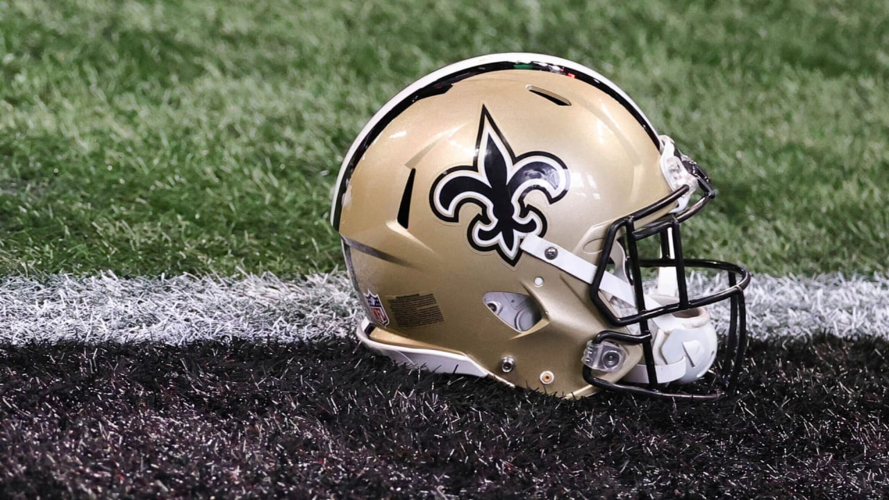 Warring (pronounced kah-HALL-ay WHERE-ing), 6-5, 252, was originally selected by the Houston Texans in the third round (86th overall) of the 2019 NFL Draft out of San Diego State. After playing in seven games for Houston in 2020 and recording three receptions for 35 yards, he appeared in one game for Buffalo and one contest for Jacksonville in 2021. ...