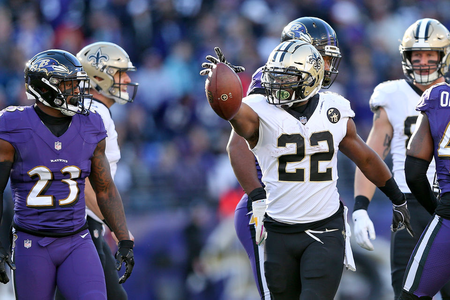 As the New Orleans Saints have said repeatedly this week: Last year is last year, these are two different teams.

So it is not a great idea to look back at last season's game to try and figure out how this one will play out. Instead, look at these three areas from this year's teams.

Another week, another tough test for the Saints rushing offense.

Minnesota enters this week’s game with the NFL’s No. 5 rush defense, and has only allowed more than 100 yards in two games this season — in back-to-back games against the Bills and Rams. The Vikings have allowed just 212 yards in their last three games combined against the Eagles, Cardinals and Jets.

This marks the third consecutive week the Saints are facing a top-10 rush defense.