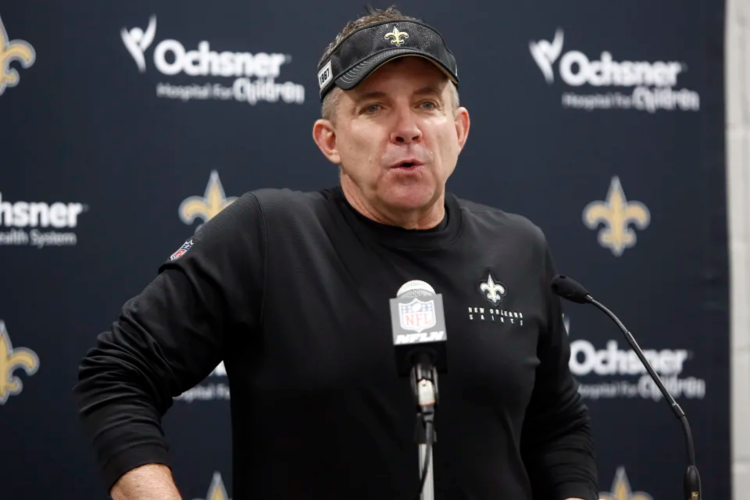 METAIRIE, La. -- Sean Payton announced his decision to step away Tuesday, 16 years after he was hired as the New Orleans Saints' coach, though he stressed multiple times that "retirement is not the right word."

However, Payton didn't rule out a return to coaching in the future. And he said he is interested in pursuing a TV analyst job, though he insisted that neither he nor his agent Don Yee have talked with any media outlets yet.

"I don't know what's next -- and it kind of feels good," Payton said during an emotional 90-minute news conference at the team's practice facility. "But, man, I felt like it was time. ... But not with any regret. There's some excitement, like, 'All right, what's next?'"

Admin
Owner & Webmaster - SaintsReport.com
As a Saints fan up here in Quebec since the days of the ''aints'' and the fans with paper bags on their heads, I am sad tonight. We just lost
a HOF quarterback and now we've lost a HOF coach. I'm still hoping that Coach Payton comes back to the organization in some capacity -
he has reached the ranks of the very best to have coached in the NFL.
Thank you for everything, Coach. We were all touched by the generosity of spirit you displayed at your news conference. We wish you and
your family the very best and we'll continue to hope we'll see you back with the Saints one day.
Show hidden low quality content