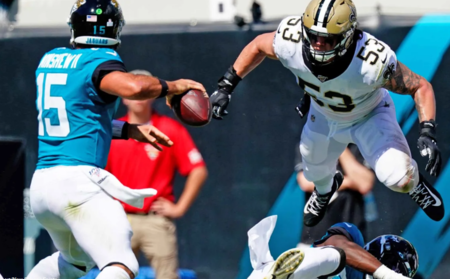 The evidence suggests that whatever form the game between the New Orleans Saints (5-1) and Chicago Bears (3-2) assumes Sunday at Soldier Field, that the Saints will be ready for it.

That has been true of each victory during New Orleans’ four-game winning streak, and it has been educating to watch. When class is in session against the Bears, here are a few items on the syllabus that could help the Saints emerge victorious:

1. Defensively, the Saints have managed to choke off opposing offenses for the better part of the last four games. Other than a leaky fourth quarter against Seattle (New Orleans led 27-7 after three quarters) and a generous touchdown drive allowed to Tampa Bay while it held a 14-point lead in the fourth, the defense has been lights out. In the last three games, the Saints have given up 13.3 points and 245 yards per game, and there’s a chance that the Saints defense will shine again in this one....