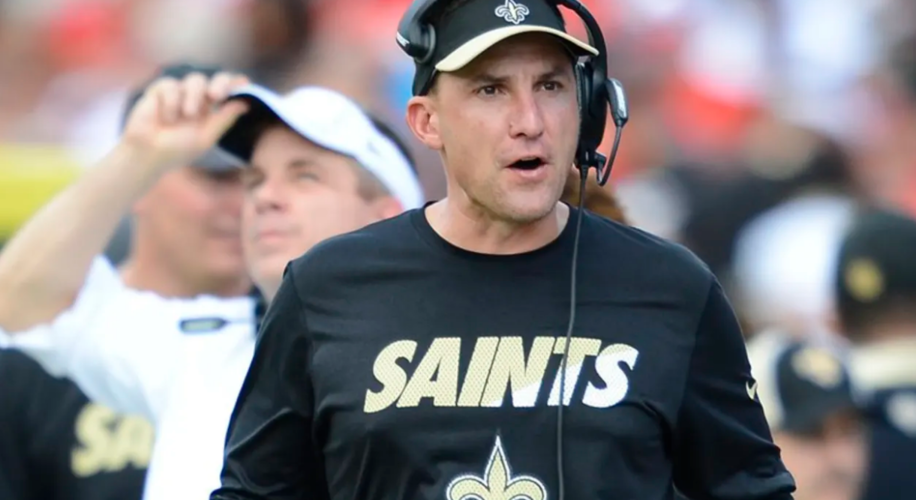 What the New Orleans Saints see in New England rookie quarterback Mac Jones isn't a raw, unpolished NFL player, so much as a piece of the puzzle who's fully capable of performing the duties New England assigns.

Jones, New England's first-round draft pick (No. 15 overall), beat out Cam Newton for the starting position and in the Patriots' first two games, a 17-16 loss to Miami and a 25-6 victory over the Jets, he was glaringly efficient.

He completed 74 percent of his passes (29 of 39) against Miami for 281 yards and a touchdown, without an interception, and followed by completing 73 percent (22 of 30) against the Jets for 186 yards, with no touchdowns or interceptions.

The Saints (1-1) play the Patriots (1-1) on Sunday at Gillette Stadium in Foxborough, Mass.

"I think the No. 1 thing is he's protected the football for the most part, and I think that's critical," Saints defensive coordinator Dennis Allen said. "With any young quarterback and certainly, when you look at what Coach (Bill) Belichick's been able to do, one of the hallmarks is they don't turn the ball over and they understand how to help a young quarterback. I see this quarterback doing a really good job of being smart with the football.