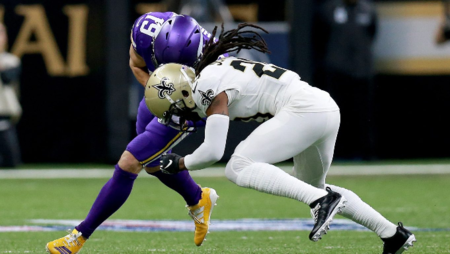 Earlier this week, reports suggested that former New York Giants and current New Orleans Saints cornerback Janoris Jenkins was going to have his contract renegotiated. Jenkins was to earn a base salary of $10.15 million in 2020 and be part of an $11.25 million cap hit.

But now, it looks like Jackrabbit signed an extension to remain in NOLA for the time being. According to Ian Rapoport of NFL Network, the new deal will be $16.75 million across two seasons.