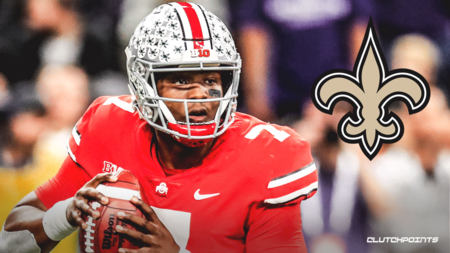 The New Orleans Saints are not currently in need of a quarterback, but given the fact that Drew Brees is now 40 years old, they may find themselves wanting one soon.

So, it should not come as much of a surprise that the Saints met with Ohio State signal-caller Dwayne Haskins at the Scouting Combine on Friday, according to Aaron Wilson of The Houston Chronicle.

Of course, this does not mean that New Orleans is going to draft a quarterback. It’s not like the Saints will even have a chance at Haskins unless they trade up in the first round, either, so this is likely just due diligence on the part of New Orleans.

But it’s hard not to be enticed by Haskins, who is probably the best quarterback prospect in this year’s draft class. ...