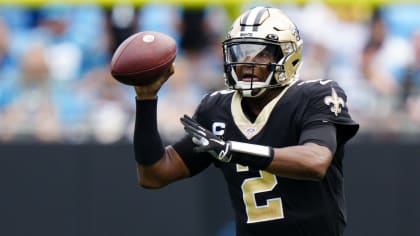 Jameis Winston has been here before.

Not as a New Orleans Saint, but in his career, yes.

Winston has seen plenty in a seven-year NFL career that spans 78 games and 72 starts. So the veteran quarterback has a simple solution to remedying a poor offensive showing. ...