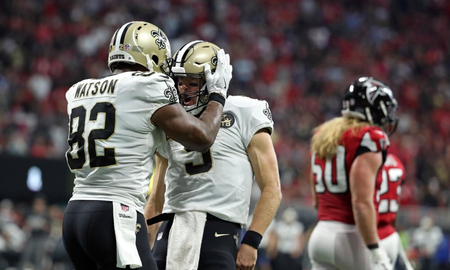 NFL power rankings voters are finicky as ever in 2018, and that’s crystal-clear in this offering from USA Today’s Nate Davis. Davis is one of the few writers to not knock the New Orleans Saints for fielding such poor defense – for once, somebody remembers to give credit to an again-prolific offense.

The Saints rose back to prominence in ESPN’s panelist rankings, with 80-plus voters giving the black and gold some deserved recognition. But this power ranking came with a twist of highlight each team’s biggest weakness.

New Orleans did even better over at SI.com: