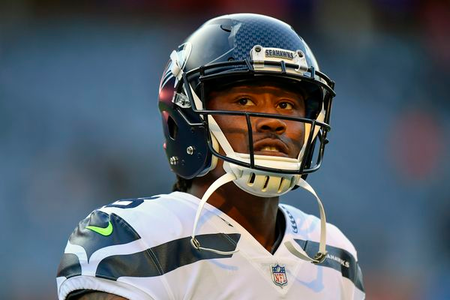 The New Orleans Saints consider Brandon Marshall another “big target” who can help Drew Brees when the team gets close to scoring range.

Marshall visited the Saints last Tuesday for a workout along with former Dallas Cowboys wideout Dez Bryant. The team signed Bryant but put him on injured reserve Saturday with a reported Achilles tear.

As a result, the Saints brought back Marshall with hopes he can give a veteran presence to an young group of receivers led by third-year wideout Michael Thomas.

“He moved well,” Payton said about the Marshall workout. “Smart. He’s experienced. Someone that’s been in a number of systems. Overall, he had a good workout. He’s got good length and size. He’s another big target. We’ll see how it goes this week and what our plans are.” ...