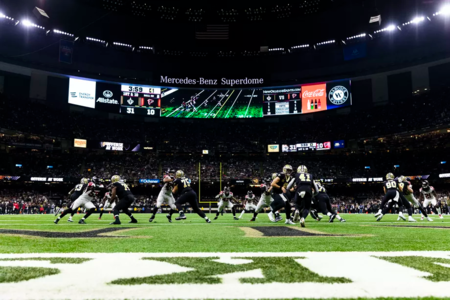 Could two teams finish atop the division with identical records?

Despite last-minute roster shifts or contract extensions, NFL teams are what they are going to be come Week 1 of the 2019 regular season. At this point, we know who the New Orleans Saints are. They are a team that was one call away from appearing in a Super Bowl last year with largely the entire roster returning for another run this season.

It should be no surprise then that the latest win-loss predictions from Bleacher Report have the Saints atop the division at 11-5, a two game drop-off from 2018’s 13-3 record. What might come as a surprise is the Atlanta Falcons, who finished 2018 at 7-9, are predicted for the exact same 11-5 record.