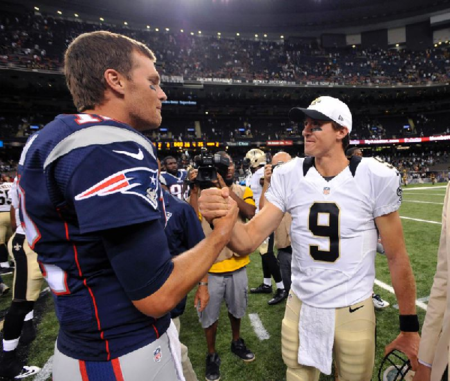 The New Orleans Saints have quadrupled down on going all-in to win Drew Brees a second Super Bowl.

They were already one of the best teams in the NFL. Now they’ve brought two-time champion safety Malcolm Jenkins back home and signed accomplished wideout Emmanuel Sanders.

And this is meaningful not only because it may vault the Saints over the top after a painful three years of “almosts” (the Minneapolis Miracle divisional round road loss of 2017, the blown Rams pass interference non-call in the 2018 NFC Championship at the Superdome, and a home OT wild-card loss to the Vikings in January).