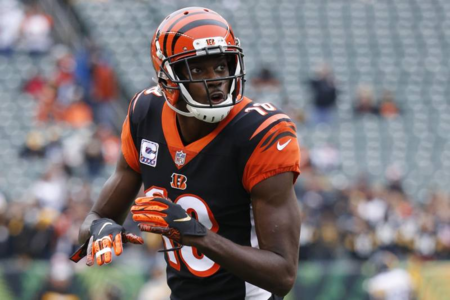 As far as offseasons go, the NFL has one of the best.

There's enough time between the Super Bowl and the new league year to dispel any sort of football fatigue and to reignite that hunger for the NFL. There is plenty of buildup to free agency and the draft, and that creates a sense of anticipation and hope for even the most downtrodden franchises.

Much of that hope comes from free agency, as a team, by opening its proverbial wallet, can land a perennial Pro Bowler or future Hall of Famer.

Of course, not every big-name free-agent acquisition pans out. Some players are alluring enough to draw massive contracts but then disappoint because of factors such as inconsistent play, injuries or just their salaries.

Le'Veon Bell played 15 games for the New York Jets last season, but his numbers (789 rushing yards, 461 receiving yards, four touchdowns) did not live up to his four-year, $52.5 million contract.

Which notable pending free agents will be big risks in 2020? Let's take a look.