Online
I assume rocky bleier has to be #1??

Offline
Comebacks for what? Winning a game or coming back from an injury?

Offline
Could be the injury, or could be his comeback in SD after his pretty awful second (third?) year and being benched for Doug Flutie. The next year he went to the pro bowl and won Comeback Player of the Year, if memory serves. 2004?
OP

Online
Injury. Going from good in San Diego to Hall of Fame in New Orleans.

Online
Drew Brees is a machine! Glad to see him get some love (deservedly so).

Sidebar: Didn't Frank Gore have ACL surgery on both knees, only to come back with multiple 1000+ yd seasons? 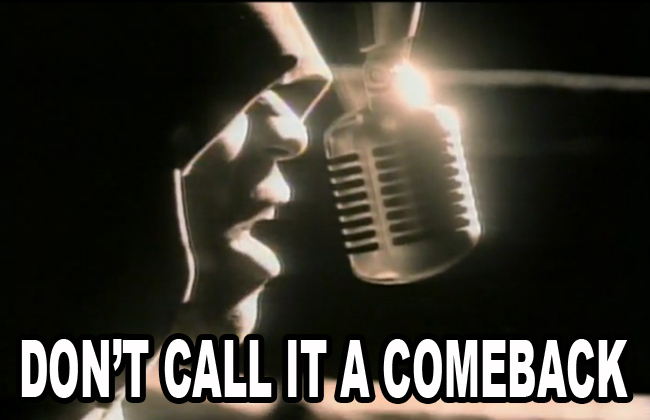 Offline
How the hell did 4 people beat him!?

Online
I don't know who the other four are but I could see him being there at 5. He didn't actually miss any season or part there of. and yes I know some said he would never be able to come back from that torn labrum .

JWDtrey3 said:
I don't know who the other four are but I could see him being there at 5. He didn't actually miss any season or part there of. and yes I know some said he would never be able to come back from that torn labrum .
Click to expand...

Definitely anyone who beat cancer

Offline
Yeah. From a 270 degree tear of the labrum and many medicos said he'd never play again to breaking many "unbreakable" records.

There's no way in my mind that Drew doesn't belong in the top 2 or 3.

After his rookie season with the Steelers, Bleier was drafted into the U.S. Army in December 1968 during the Vietnam War.[8] He volunteered for duty in the South Vietnam and shipped out for Vietnam in May 1969 assigned to Company C, 4th Battalion (Light), 31st Infantry 196th Light Infantry Brigade and assigned as a squad grenadier operating a 40mm M79 grenade launcher. On August 20, while on patrol in Heip Duc, Bleier was wounded in the left thigh by an enemy rifle bullet when his platoon was ambushed in a rice paddy. While he was down, an enemy grenade landed nearby after bouncing off a fellow soldier, sending shrapnel into his lower right leg.[9] He lost part of his right foot in the blast as well.[10][11] He was later awarded the Bronze Star and Purple Heart. His rank was Specialist 4.

While he was recovering in a hospital in Tokyo, doctors told him that he could not play football again. Soon after, he received a postcard from Steelers owner Art Rooney which read "Rock - the team's not doing well. We need you. Art Rooney". Bleier later said, "When you have somebody take the time and interest to send you a postcard, something that they didn't have to do, you have a special place for those kind of people". After several surgeries, he was discharged from the military in July 1970 and began informal workouts with Steeler teammates
Click to expand...

Offline
from the shoulder, he should be #1