After months of speculation and rumor, the Kids are coming back. A well-placed source tells PEOPLE exclusively that New Kids On The Block are indeed getting back together.

The band's Web site, New Kids On The Block, which had been dormant, is now back up and running in anticipation of the official announcement, which the source says will be made in the next few weeks.

The site currently features a television graphic with a fuzzy, flickering photos of NKOTB in their heyday, and a link inviting fans to sign up for info.

The boy band, which made legions of tweens swoon in the early '90s, selling more than 50 million albums, became a worldwide phenomenon before calling it quits in 1994.

Offline
should be renamed:

Old Men on the Rock! 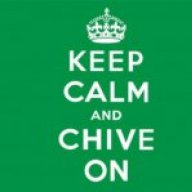 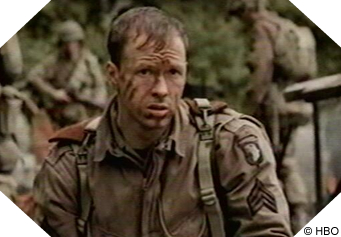 After BoB, Donnie is ok in my book. My inner 15 year old is recoiling in shock at that statement btw. 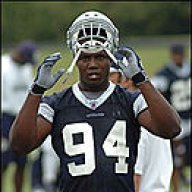 Offline
For my birthday, I hope they all kill themselves.

Online
I wonder if these guys still pull based on how big they were 20 years ago...

After BoB, Donnie is ok in my book. My inner 15 year old is recoiling in shock at that statement btw.
Click to expand...

he was great in boomtown too

Offline
Please don't go, girl.
It would ruin my whole world.
Tell me you'll stay.
Never ever go away.
I love you (I love you)
I guess I alway will (girl)
Show hidden low quality content