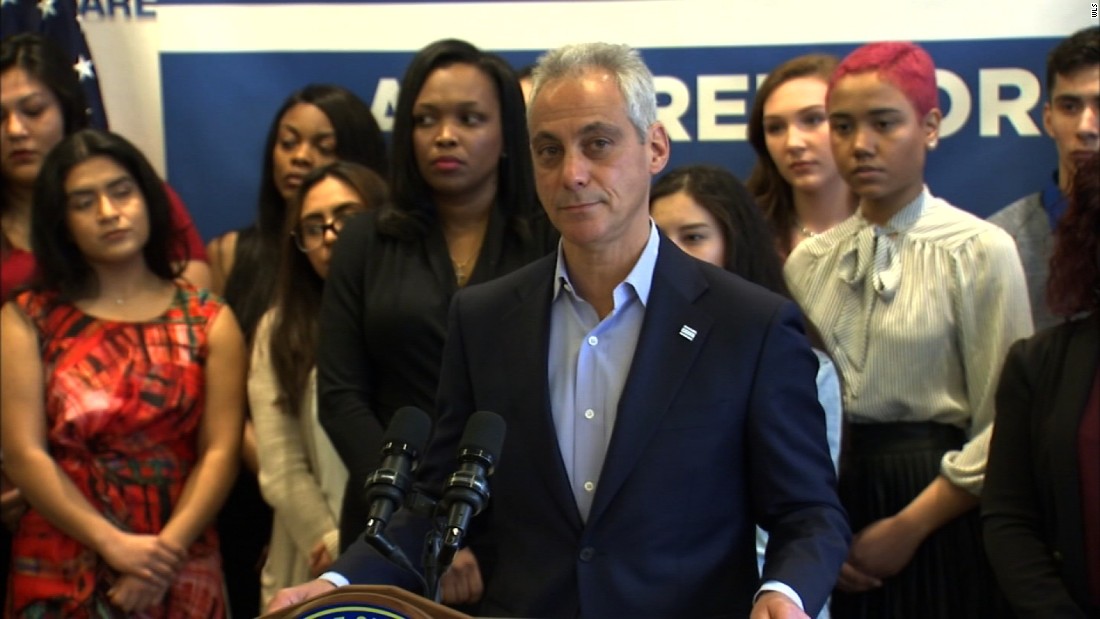 Students hoping to graduate from a public high school in Chicago must provide evidence they have a plan for the future under a controversial new requirement, starting in 2020.

This is old news, but it takes effect this year.

The Chicago political machine is a wolf in sheep's clothing. Centrists who don't care about social programs or fiscal responsibility. They're the worst of each party.

They claim that this is going to decrease the drop out rate. I don't see how working at McDonald's is going to accomplish that.

Keeps the kids out of the trade unions and feeds the military.

IBEW requires you to be 18 years old, have a high school diploma, have, at least, a c average in algebra, and you have to show your high school transcripts, and pass a test.

Now we're just going to subvert selective service by denying diplomas to inner city children and forcing them into the military?