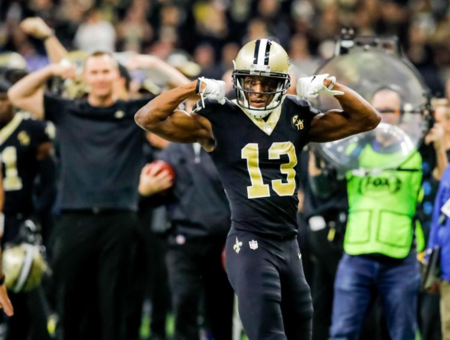 Hiring an agent was a necessary part of the process now that Thomas is eligible to begin discussing a contract extension with New Orleans after solidifying himself as one of the NFL’s best wide receivers during his first three seasons. A contract reflective of his talent is coming.