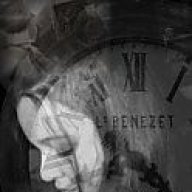 Offline
I'm sure that there is a thread like this somewhere, and if there is, I'm sorry.

Here's a few pictures I took this past weekend. We were walking in my grandma's yard in Amite, and came across this smelly, odd looking fungus. When I say smelly...I mean, "make you lose your dinner, your eyes are going to water" kind of smelly.

Being the nerd that I am, I took pictures and did research on it. Turns out that it's a stinkhorn fungus. I've never seen one before, and I found it rather interesting, so I'm just sharing.

Here are two pictures. One is of it while it was still intact, the other is after I had knocked it down. It has an egg type of thing that it hatches out of. You can kind of see the egg sack and the slime in it.

The slime (which is where the smell comes from) is to attract insects to the fungi, so that the spores will get on the insect, and be spread. That's how it reproduces.

I had to reduce the quality of the pictures to make the sizes smaller so they would upload.

To really appreciate the pic below, go to this website and set it as your desktop wallpaper.
http://oceanexplorer.noaa.gov/‌explorations/05deepscope/logs/sep3/media/aurelia3_rs.html

Offline
I love it...

Offline
one of nature's oddest creatures:

Offline
Taken a few years ago: 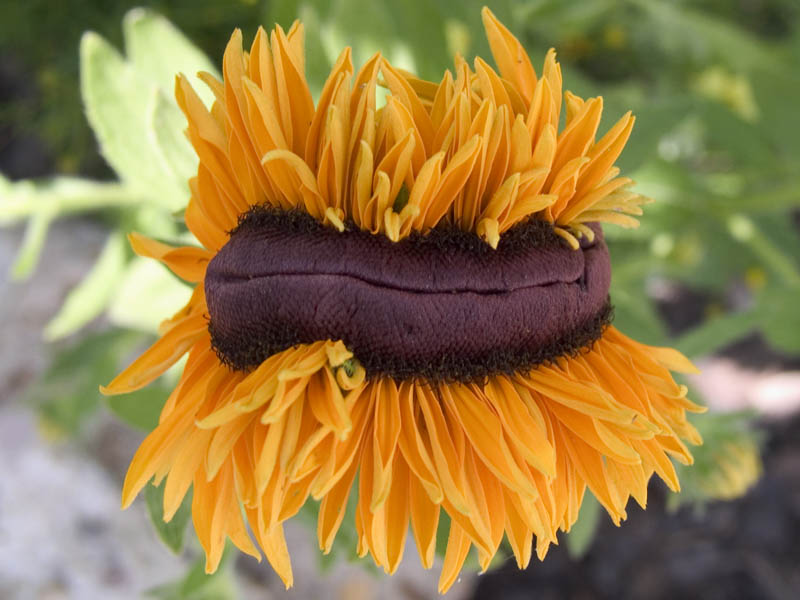 To really appreciate the pic below, go to this website and set it as your desktop wallpaper.
http://oceanexplorer.noaa.gov/‌explorations/05deepscope/logs/sep3/media/aurelia3_rs.html
Click to expand...