Offline
WHO DAT, Saints fans! An NFC South Rival is involved in the first scheduled game played in the 2016 NFL season, as the Carolina Panthers visit Denver for the first time since 2004, to play the reigning Super Bowl 50 Champions Denver Broncos. for NBC's Thursday Night Football.

Both Carolina and Denver are playing each other again in their first regular season game together since 2012, with the Broncos leading the series, 4-1-1.

Both teams are meeting for the sixth time overall, both since the rivalry started in 1997, and including Super Bowl 50, which the Broncos defeated the Panthers by the score of 24-10 seven months earlier this year at Santa Clara, CA back on February 7, 2016.

Sunny skies at 86 degrees is the forecast, with kickoff from Mile High Stadium right after 7:30PM Central Standard Time., live on HD.

Offline
Go Broncos! Here's to Cam getting sacked and fumbling, many times.

Offline
C'mon Broncos, dazzle us with your mighty new QB, whatever his name is. Beat Carolina again!

Online
Elway have a board up his rump or is that old injuries?

Offline
i don't want to see it but the Panthers will win tonight.

Offline
Finally football !!!!
I hope the Broncos stomp a mudhole in the Panthers and their silly QB. 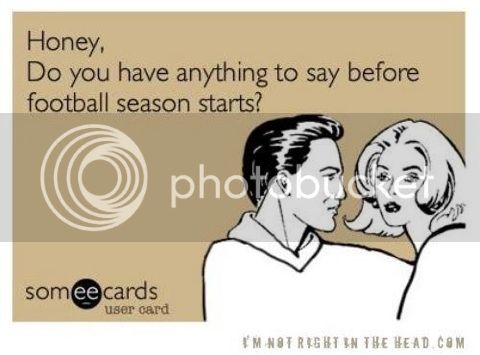 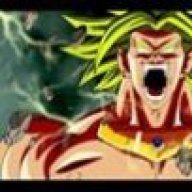 Online
2016! Finally a reason to turn on the TV

Offline
Dang Anderson got a turbo