Offline
WHO DAT, Saints fans, WHO DAT!!!! Our 3-4 New Orleans Saints continue their 50th anniversary, and 50th season in the NFL as the Saints will try to go past their losing streak and try to defeat the lowly, 1-6. and last place in the NFC West, San Franciscp 49ers in Santa Clara, CA. Saints seek to win their first regular season game in the California Bay area in more than six years.

New Orleans is appearing in their first visit and game in Levi's Stadium after three regular season home games in the Mercedes- Benz Superdome.

Garrett Hartley kicked the game-winning field goal with no time remaining, and as time expired in regulation, to help New Orleans win their last game with the score 25-22 over San Francisco, played on their last regular season game and visit at Candlestick Park, back on September 20, 2010.

Mostly cloudy skies at 69 degrees is the game forecast for the 3:05PM Central Standard Time kickoff, along with 15% precipitation, 64% precipitation, and northern winds at 7 miles per hour.


NO injuries to both the Saints and 49ers, buy GEAUX SAINTS, and WHO DAT!!!!! 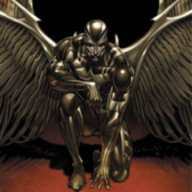 Offline
Rankins is back.

Offline
Anyone with Dish having issues with Fox? I'm not sure it is a problem with Dish but all I get is a black screen and worry it might interfere with the game

RaginSaint93 said:
Anyone with Dish having issues with Fox? I'm not sure it is a problem with Dish but all I get is a black screen and worry it might interfere with the game
Click to expand...

Offline
It's 1:30pm and the D has held them to nothing.

It's the little things.

Juicy Fruit said:
Just switched over from RedZone to check and it looks fine here
Click to expand... 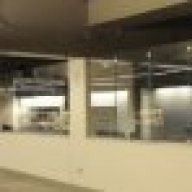 is it too much to ask for a 50-burger today?

I feel your pain, however after moving out West a bit, I loooove the late starts 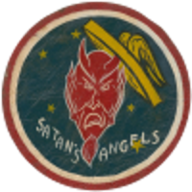 Games played on the West Coast generally all start at 1 PM PACIFIC time.

yeah but if memory serves... the last couple games in the Dome against SF have bee 3:15 starts too

mostly b/c it actually was "America's Game of the Week" 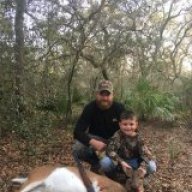