Offline
WHO DAT, Saints fans, WHO DAT!!!!! Seattle makes their first regular season visit to New Orleans for the first time in six years, as the Saints will try their third game of the season over the 4-1 and NFC West leading Seahawks.

Seahawks tight end Jimmy Graham also returns to New Orleans as the Saints traded him, along with the Saints fourth-round pick, for current Saints center Max Unger, and the Seahawks first-round pick, after both Graham and Unger each passed their physicals to the new teams back on March 15, 2015.

Saints defeated the Seahawks in Seattle's last visit to the Mercedes-Benz Superdome six years ago. Drew Brees threw four touchdown passes, and Chris Ivory scored on a 1-yard run, on their way to a 34-19 win back on November 21, 2010. That was also the New Orleans last win over Seattle.

However, the Saints lost the next three games, all played on the road at CenturyLink Field in Seattle, including two playoff games. Seahawks also leads the all-time series, including two postseason games in 2010 and 2013 seasons, with 8 wins and 6 losses, in today's 15th meeting.

NO injuries to both the Saints and Seahawks, GEAUX SAINTS, and WHO DAT!!!!!

I'll be on a plane hoping somehow to be able to watch or listen to this game... please win this one Saints! 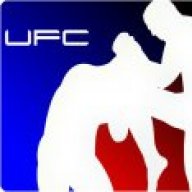 Offline
It would be cool if some saints fans showed up today. Just sayin. Not too fond of these home "away" games.

No Give-Aways, no dumb penalties or mistakes and the Saints walk away with a W today!

Offline
I showed up!! WHO DAT! 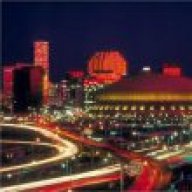 Offline
There are Squawk fans here, but I remember way more Raider fans

Its still early... there are a large portion of empty seats throughout the dome. 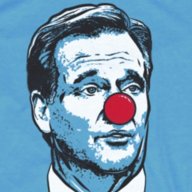 Offline
If this Bengals game potentially goes to overtime, do they switch to the Saints at noon?

if the London game goes to OT, how does that affect the airing of the Saints game!

Online
Almost have a full crew on the field. No excuses! Bring the Wood Boyz!
Geaux Saints!!!

WhoDat9to12 said:
If this Bengals game potentially goes to overtime, do they switch to the Saints at noon?
Click to expand...