It’s the first rule of team diving: Never go down without your partner.

Yet a pair of synchronized divers from Brazil split up this week after one of them kicked the other out of their Olympic Village dorm room to engage in a “marathon sex session” on the eve of their competition, according to reports.

Giovanna Pedroso, 17, says she was forced to spend the whole night before her event wandering around outside her room while her partner, 20-year-old Ingrid Oliveira, got wet and wild with a male canoeist named Pedro Goncalves.

The long night for both teammates showed the next day at the Olympic diving pool. The women came in dead last in the 10-meter synchronized event, with a performance that reportedly drew laughs from the crowd.
Click to expand... 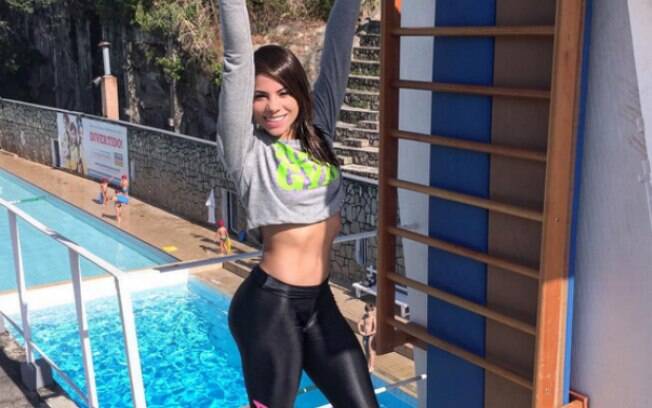 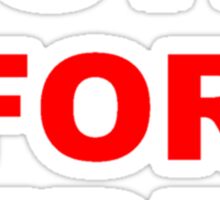 Offline
Shouldn't this be in your "Olympic Hotties" thread BTL? 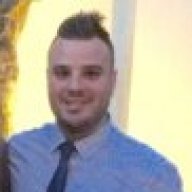 Offline
I know they lost, but it feels like we all won.

Sorry for partying? But seriously, why not wait a day?

Sorry for partying? But seriously, why not wait a day?
Click to expand...


Sorry Ward i just saw the pic Bobe posted and i can understand why he didnt wait. Now Her well i guess she could have waited. 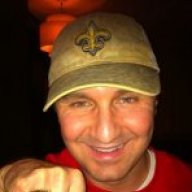 Offline
Not sure this video is from the specific event, it was just loaded to youtube yesterday, but you can use it to judge if the said "marathon" caused her to be out of sync...or whatever you want to use it for...

Probably quite familiar with the man in the boat.

Offline
You ain't doing something right if it takes all night, just sayin'

ill be on the Tchefuncte for all u ladies out there.

Offline
Define marathon. For some people, 5 minutes is a marathon, heh.

BroKV said:
You ain't doing something right if it takes all night, just sayin'
Click to expand...

Nice rhyme - is that the minuteman motto?

superchuck500 said:
Nice rhyme - is that the minuteman motto?
Click to expand...

I would counter with.

If a minute is all its taking, you know she's faking.

Offline
being that this is the Olympics, i assume that by "marathon" they mean 26.1 miles
hopefully, they stayed hydrated
but man that's probably a lot of chafing
Show hidden low quality content