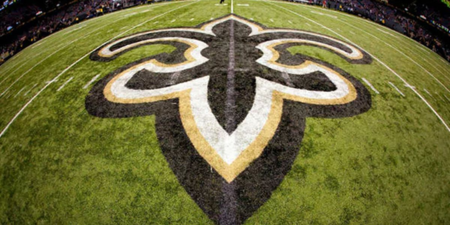 NEW ORLEANS, La. (WVUE) - The Saints return to the team facility for the first round of testing leading up to training. Chris Hagan and Sean Fazende address the storylines that have emerged from the early days of camp.

Hagan on the perception that the Saints will be at an advantage in dealing with the unique challenges of the 2020 season:

“We talked about it a lot - the Saints being ahead of the curve just because they have the chemistry, the leadership, much of the coaching staff, many of the core players have been here for a while but Mickey Loomis dismissed that right away when we heard from him the other day and he’s not wrong because this is still uncharted territory. He shifted the focus away from ‘us versus everybody else’ in terms of being more prepared and in turn, we’ve just got to focus on ourselves. They’re just trying to get through testing, they’re just trying to make sure they can get any players in the building. They’re just trying to make sure that they can do all of those things and I do think that the Saints are more prepared than probably the average team but still, I think it’s naive to go into this season thinking they’re just better off because this is literally new for everybody.” ...

Friday at 6:52 PM
Dan in Lafayette