P.J. Williams' stats in covering the slot versus lining up outside (1 Viewer) 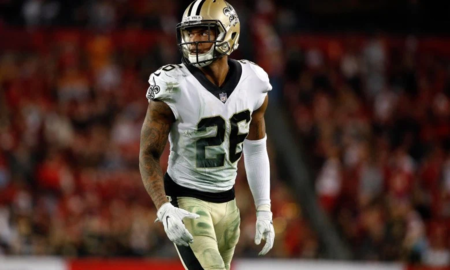 Marshon Lattimore may be the most important player on the New Orleans Saints defense, but they’ll be without him on Sunday against the Tampa Bay Buccaneers. Lattimore injured his hamstring last week versus the Atlanta Falcons and missed practice throughout the week, with New Orleans ruling him out for their road game in Tampa. When Lattimore is playing at his best, there isn’t a receiver in football who can beat him — including Falcons superstar Julio Jones and Buccaneers big-play threat Mike Evans.

So the Saints have to adapt to life without him, at least temporarily. That means a change of responsibilities for starting slot corner P.J. Williams, who slides into Lattimore’s spot. While he’s definitely best suited to defending routes from the inside, Pro Football Focus charting over the last few years suggests Williams is hardly helpless when lined up outside.