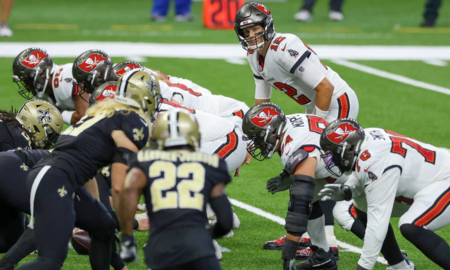 C.J. Gardner-Johnson had a strong rookie year for the New Orleans Saints, but he’s elevated his game to open his second season in the NFL. Gardner-Johnson (whose new moniker of “Ceedy Duce” has not been reflected on the Saints roster, or his jersey) all but flew out of the gate in Week 1 to earn serious recognition from the analysts at Pro Football Focus.

PFF maintains a signature stat for defensive stops that is defined as “tackles that constitute a loss for the offense.” These aren’t just tackles for a loss of yards; context matters for each down played: