Offline
Sticky Post
What a class act.... jail would be perfect
for this clown. 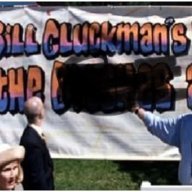 insidejob said:
Not gonna lie, that was one of the occupations I guessed. I've been laughing ever time I come into this thread because I picture myself going over to my office manager's desk and ripping one in her ear after reading your comment.
Click to expand...

Lol if someone can’t laugh about a fart they’re not the type of people I want to be around.

Billgluckman said:
Lol if someone can’t laugh about a fart they’re not the type of people I want to be around.
Click to expand...

For real. Sorry, but farts are funny. Even in the video of Brown farting while the doctor is doing the body fat test, the doctor is laughing at the farts. 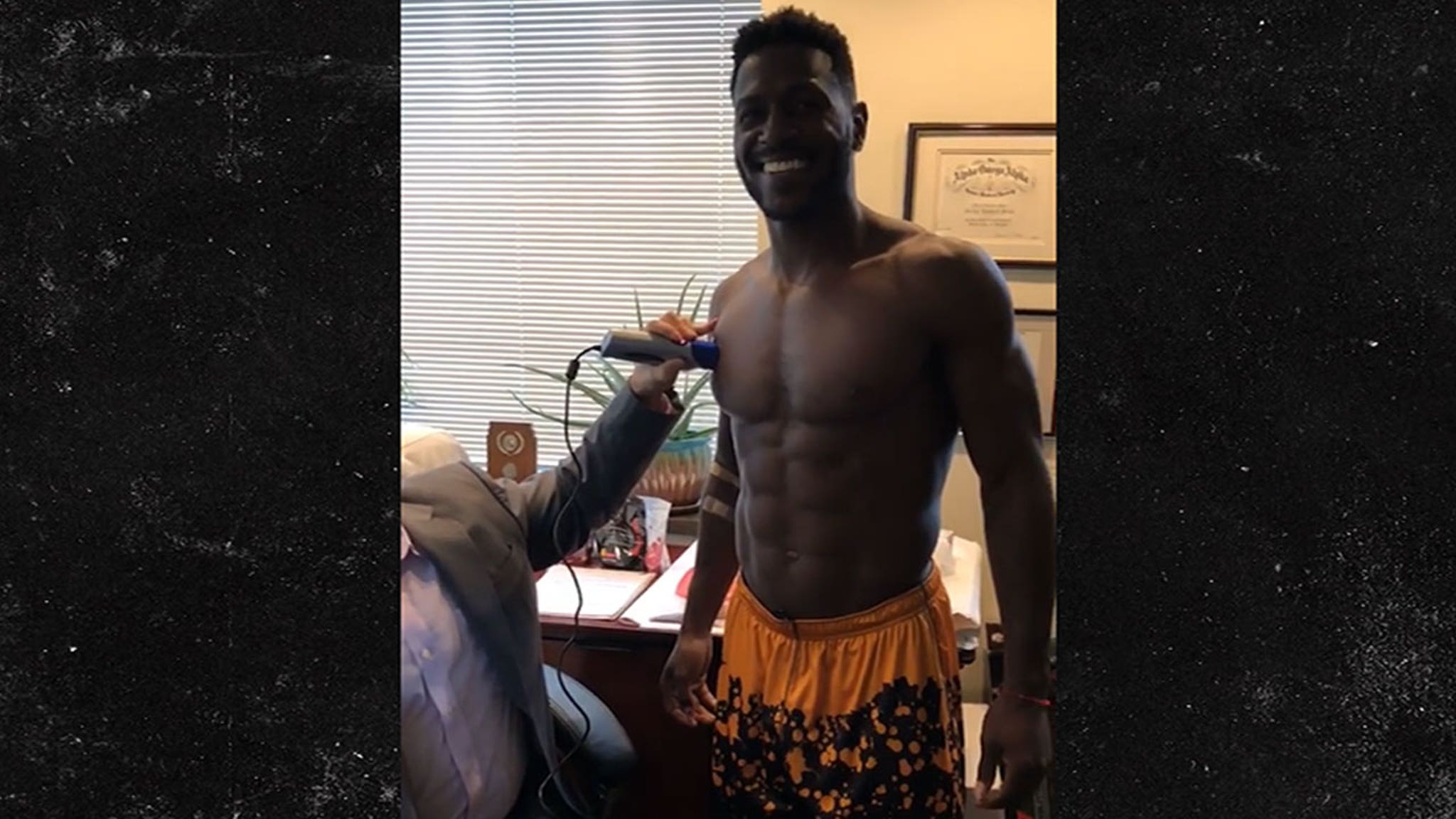 Ever try doing your job while an NFL superstar farts in your face?

Didn't look like it was in "his face" and they were kinda laughing about it.

If he didn't pay the doctor, that's different. $11k though? What services were rendered?
Click to expand...

For $11 k, probably diagnosed with a headache and given some ibuprofen,

DaveXA said:
It's been reported that the league is aware he is bipolar and he has issues. The problem with bipolar aside from the symptoms are that some people do need medication for the disorder, and that could conflict with some of the league's banned substance policy.

Bipolar can be a serious issue. It's something my family has dealt with before and erratic and strange behavior can happen to those with the disorder.

I don't know for sure what his issues are, but that was the speculation I've read.
Click to expand...

Being bipolar should not be an excuse for raping someone. There is a current lawsuit filed that he repeatedly raped some girl. http://www.nfl.com/news/story/0ap30...wn-accused-of-sexual-assault-in-civil-lawsuit
And I believe a second one has come forward as well. 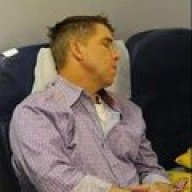 Zztop said:
Being bipolar should not be an excuse for raping someone. There is a current lawsuit filed that he repeatedly raped some girl. http://www.nfl.com/news/story/0ap30...wn-accused-of-sexual-assault-in-civil-lawsuit
And I believe a second one has come forward as well.
Click to expand...

Offline
And the news just keeps on coming, now he is sending nasty texts to his latest accuser, so glad we did not sign him

Edit: I read the article and if he’s not paying for Dr visits then that’s different. The headline made it seem the doc was owed money because of the farts
Click to expand...

Well, did you hear about a guy from Tennessee has a lawsuit against Popeyes for running out of chicken sandwiches.

tarusman28 said:
Well, did you hear about a guy from Tennessee has a lawsuit against Popeyes for running out of chicken sandwiches.
Click to expand...

What a coincidence, I was thinking law suit myself.

Brown reminds me of Cecil Collins. World of talent, criminal mind. In today's system, Collins would have probably played in the NFL a good while.

Offline
I have a feeling that this is going to end bad for Brown due to the ongoing new allegations that keep coming up. Just today I read that a woman artist, painting a mural or something in his house, was confronted with a near nude Brown. This woman is now claiming that he sent threatening emails to her about both her and her children. I readily point out that these have not been proven but there continues to be a lot of smoke surrounding Brown and if all/any of these allegations are true and provable, then the NFL will have to step in. It projects to be a black eye possibly for the vaunted Patriots and it will be what they deserve for signing him without apparently doing their due diligence! 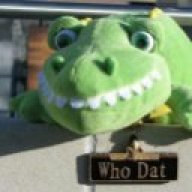 Offline
$11K for a body fat test? Each fart must be a big up charge!
Show hidden low quality content