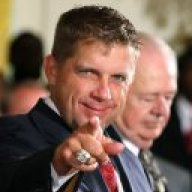 Offline
Some pretty cool ones in there, including the (boondock) Saints vs Panthers.

Offline
Colts-Browns is by far the best. 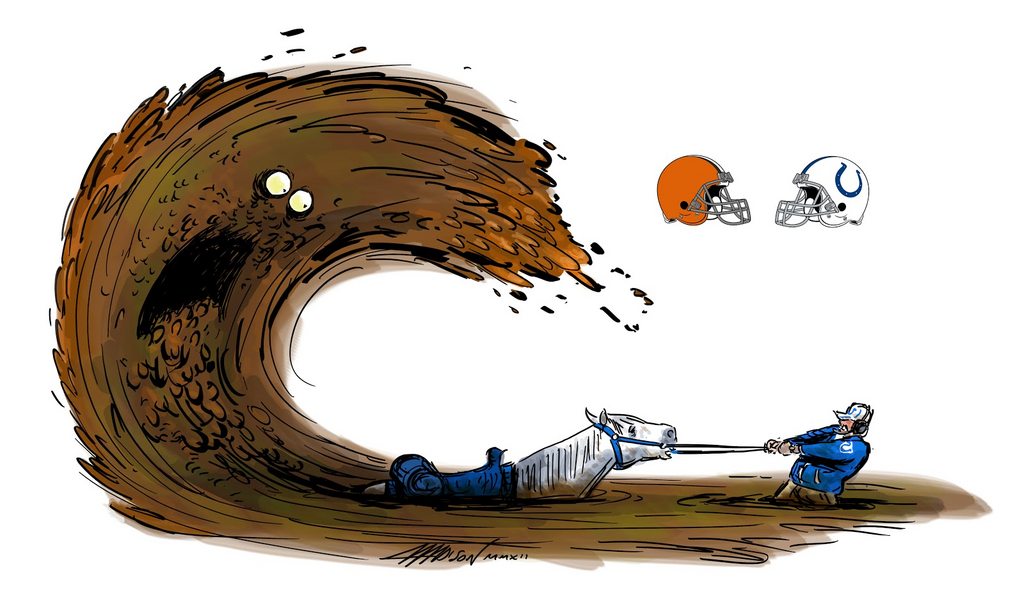 Offline
Love the "Boondock" Saints one for sure. There were many great ones though

Offline
In before the merge....

Offline
Bills Jaguars was pretty cleaver. Did he do these after the season?

Offline
What's up with the baby Gryphon in the Eagles/Lions one? 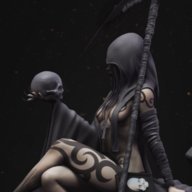 Beast said:
What's up with the baby Gryphon in the Eagles/Lions one?

I guess the lion and eagle had a kid and they're fighting over custody.

Spec said:
I guess the lion and eagle had a kid and they're fighting over custody.
Click to expand...

Offline
I don't get it. 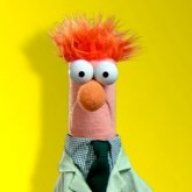 dajmno said:
I don't get it.
Click to expand...

If you're talking about the Saints/Panthers one, the Saints refer to The Boondock Saints.

These animations are alright but the Chargers/ Steelers is the best to me:

Offline
So many awesome ones. Really like the Dolphins/Titans one too. 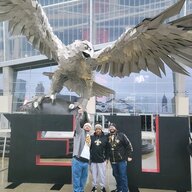 Offline
Those were great! I laughed hard at the Bills-Jaguars. Boondock Saints looked awesome.

Yeah, that one came out of nowhere. Of all the things I expected to see from these, Drizzt Do'Urden and Guenhwyvar were not on the list. Very cool, though.

Spec said:
I guess the lion and eagle had a kid and they're fighting over custody.
Click to expand...

Now that I think about it, you're probably closer to the intended meaning. But, initially I saw it similarly, but with an adulterous twist.

I saw it and thought that the Eagle is the Dad and when baby was born, Daddy Eagle was expecting Baby Eagle. Instead, he got Baby Eagle/Lion. Mama Eagle had some explaining to do. Daddy Eagle didn't like the explanation. And the Other <s>Man</s> Lion had to step in to defend his true love and the spawn that cuckolded Daddy Eagle.

The same could've been accomplished by putting all of the characters on Maury Povich's stage, but they didn't.