Plenty to be thankful for as streaking Saints gear up for Thanksgiving showdown vs. Falcons (1 Viewer) 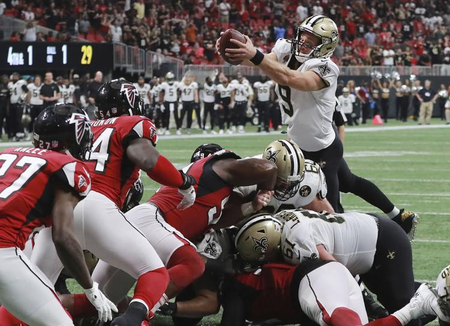 "You want to be with your family eating Thanksgiving dinner," Lattimore said. "I would rather sit home and watch it."

But on a more serious note, Lattimore knows it doesn't get much better than this.

For the first time, the Dome will be open for business on Thanksgiving as the Saints play their first home game on the holiday. It's just the Saints' second Thanksgiving game in franchise history. (They went to Dallas and beat the Cowboys 30-27 in Jerry's World in 2010.) ...