Prospects for Saints to Avoid in 2021 NFL Draft (1 Viewer) 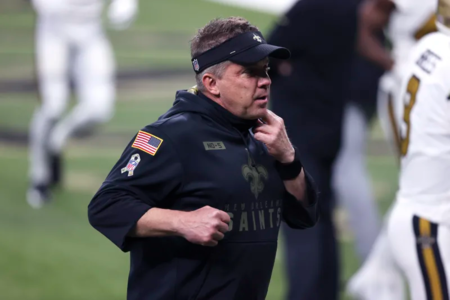 Quarterbacks fly off the draft board like the hottest toy of the Christmas season.

If the New Orleans Saints were in the market for a quarterback in the 2021 NFL draft, they would be out of luck on the top prospects at the 28th overall pick.

Even if the Saints showed interest in a signal-caller, they would be looking at the fifth- or sixth-best arm on the board.

New Orleans also appears to be set with its running back depth, as Alvin Kamara and Latavius Murray are back to partner either Jameis Winston or Taysom Hill.

In fact, most of the positions the Saints should avoid in the draft are on the offensive side of the ball.

There likely is not anything wrong with the prospects they should avoid, but they just do not fit the needs of the franchise.