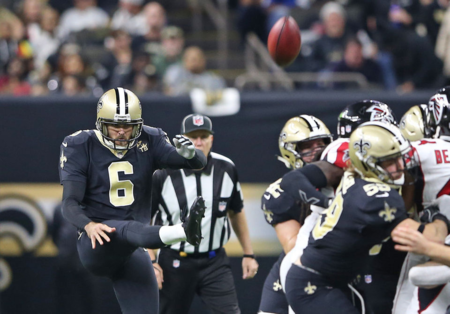 NFL teams can begin negotiating contracts with free agents from other teams Monday (March 11) at 11 a.m.

Although these deals cannot become official until Wednesday (March 13) at 3 p.m. when the new league year begins, the start of the negotiating period signals the true start of free agency as agents or players can legally begin to see their value on the open market.

The New Orleans Saints have several players due to become free agents on Wednesday, and while they’ve expressed interest in retaining them, many of those players want to see their value on the market.

The holes on the Saints roster could change depending on which of their free agents stay or go, but here’s a ranking of the needs they currently have, from least to most important. ...