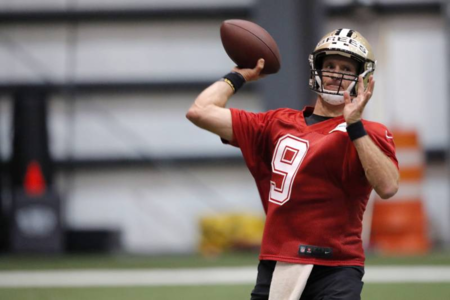 The most recognizable NFL franchise cornerstones have earned the distinction through feats on the field and their importance to the franchises they uplift.

While the conversation is undoubtedly more nuanced, it's essentially about storied players who are the first to come to mind when asked to think of the face of each team.

True franchise cornerstones achieve massive heights and may do so despite lacking coaching or sound decisions from the front office. They could be younger players who've shown clear transcendent play (there's one listed here), but the designation is typically reserved for veterans with league-best success whose departures would cripple the franchises they steady and propel to contention.

Heading into the 2019 season, the following players are franchise cornerstones because of their mixture of production, potential and the obstacles they have overcome to position themselves as foundational centerpieces.