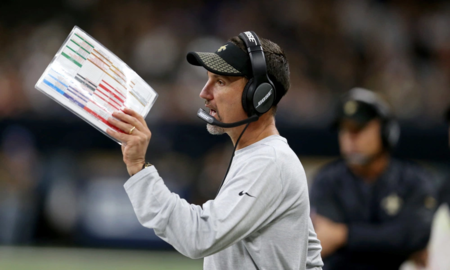 New Orleans Saints defensive coordinator Dennis Allen was not hired after interviewing for the vacant Miami Dolphins head coach position, but another team is taking interest in him. Per Alex Marvez of SIRIUS XM NFL Radio, the Cincinnati Bengals are considering Allen for their open defensive coordinator spot.


Allen’s contract with the Saints ended following their 2018 season, so while this would be a lateral move for him, they could not block the Bengals from interviewing him. It’s a question of whether Allen wants to return to New Orleans and try again to reach the Super Bowl, or if he would rather leave to get in on the Bengals rebuilding process with first-year head coach Zac Taylor. ...