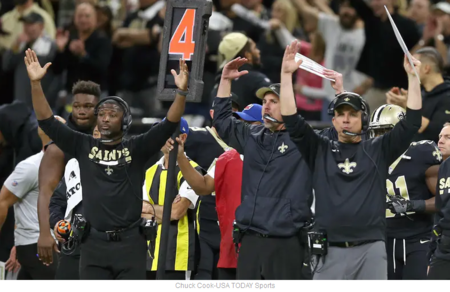 At his introductory press conference, new Giants head coach Joe Judge promised to take his time in finding the right men to put around the players to help them succeed.

Judge, who has reportedly reached out to Miami to inquire about interviewing one-time Patriots colleague Patrick Graham for the defensive coordinator role, is also reportedly interested in speaking with Saints defensive backs coach and one-time Jets defensive back Aaron Glenn, according to the New York Post.

Glenn was an NFL defensive back from 1994-2008. He spent the first eight years of his career with the Jets, for whom he was a first-round draft pick, before moving on to stints with the Texans, Cowboys, Jaguars, and Saints.