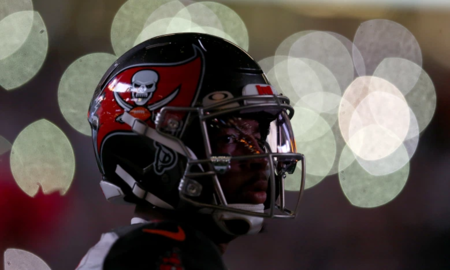 After spending most of the last few decades ignoring the very idea of earning compensatory draft picks, the New Orleans Saints maneuvered themselves to receive a few extra selections in the 2021 NFL Draft. Their trades in this year’s draft gave up future selections in the same rounds they’re expected to receive additional picks, adding an element of strategy to those moves.

One of those picks is projected to be a third-rounder, which the Saints would earn for losing Teddy Bridgewater in free agency. While the team is negotiating a deal with veteran passer Jameis Winston, their savvy move to wait until after Monday’s cutoff date for qualifying picks would protect that pick.