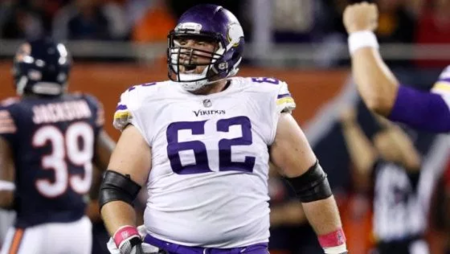 The NFL disapproved Nick Easton‘s contract with the Saints, Ian Rapoport of NFL Media reports. It is unclear what in the contract was disapproved, so as Rapoport adds, it “could mean just a quick tweak.”

The offensive lineman picked the Saints over the Vikings on Sunday, agreeing to a four-year, $24 million deal. ...