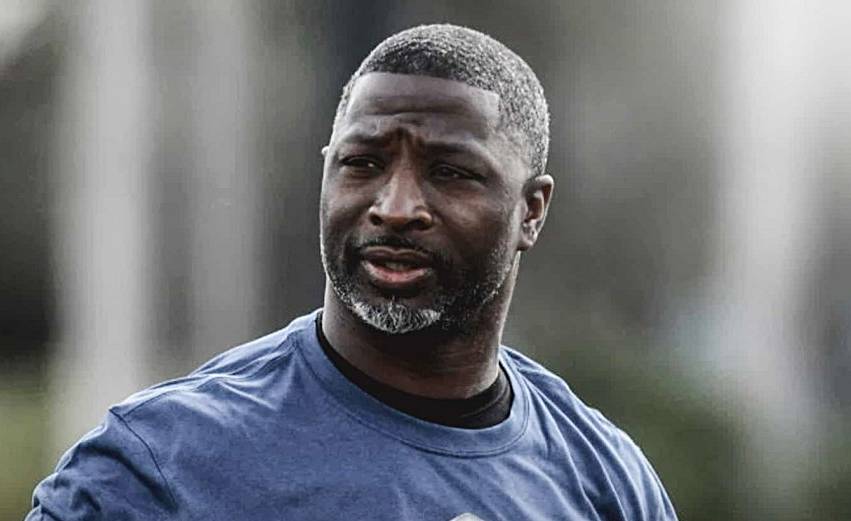 Reports indicate Dan Campbell will be announced Wednesday as the new head coach of the Lions, and he’s starting to assemble a staff with a fellow Saints assistant joining him in Detroit.


Glenn has been with the Saints since 2016. The former NFL Pro Bowl cornerback recently interviewed with the Jets regarding the head coaching opening they filled by hiring 49ers defensive coordinator Robert Salah.