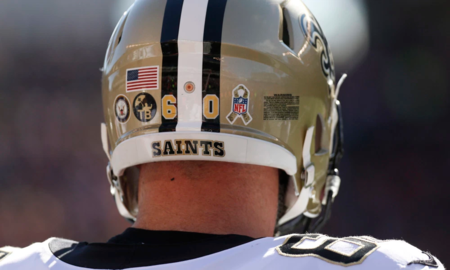 A surprising twist hit the New Orleans Saints offseason when center Max Unger chose to retire with a year left on his contract. His decision was first reported by Field Yates of ESPN. Unger, 32, was one of the best centers in the NFL, and played at a consistently high level since joining the team as part of the landmark Jimmy Graham trade with the Seattle Seahawks back in 2015. He was selected for the 2018 Pro Bowl for the first time since the Saints acquired him.

It’s not clear how much salary cap space the Saints will recoup with Unger retiring, but they would have saved $6.95 million had they released him outright. He will remain on the books with $1.75 million in dead money from previous payouts. His $8.7 million salary cap hit ranked sixth-largest on the team....