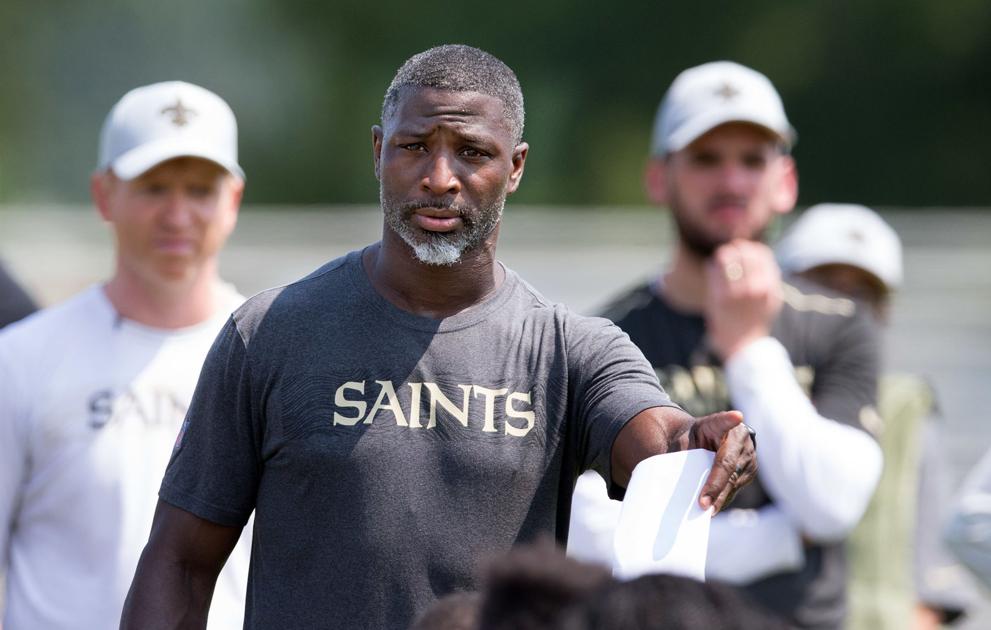 The New Orleans Saints have already had one assistant coach take a position with another team as defensive coordinator.

Could there be another one as well?

The New York Giants are interested in Saints' secondary coach Aaron Glenn for its defensive coordinator position, according to a report by The New York Post.

Glenn, a former NFL cornerback, has spent the past four seasons coaching the Saints' defensive backs.

It's the second straight season...